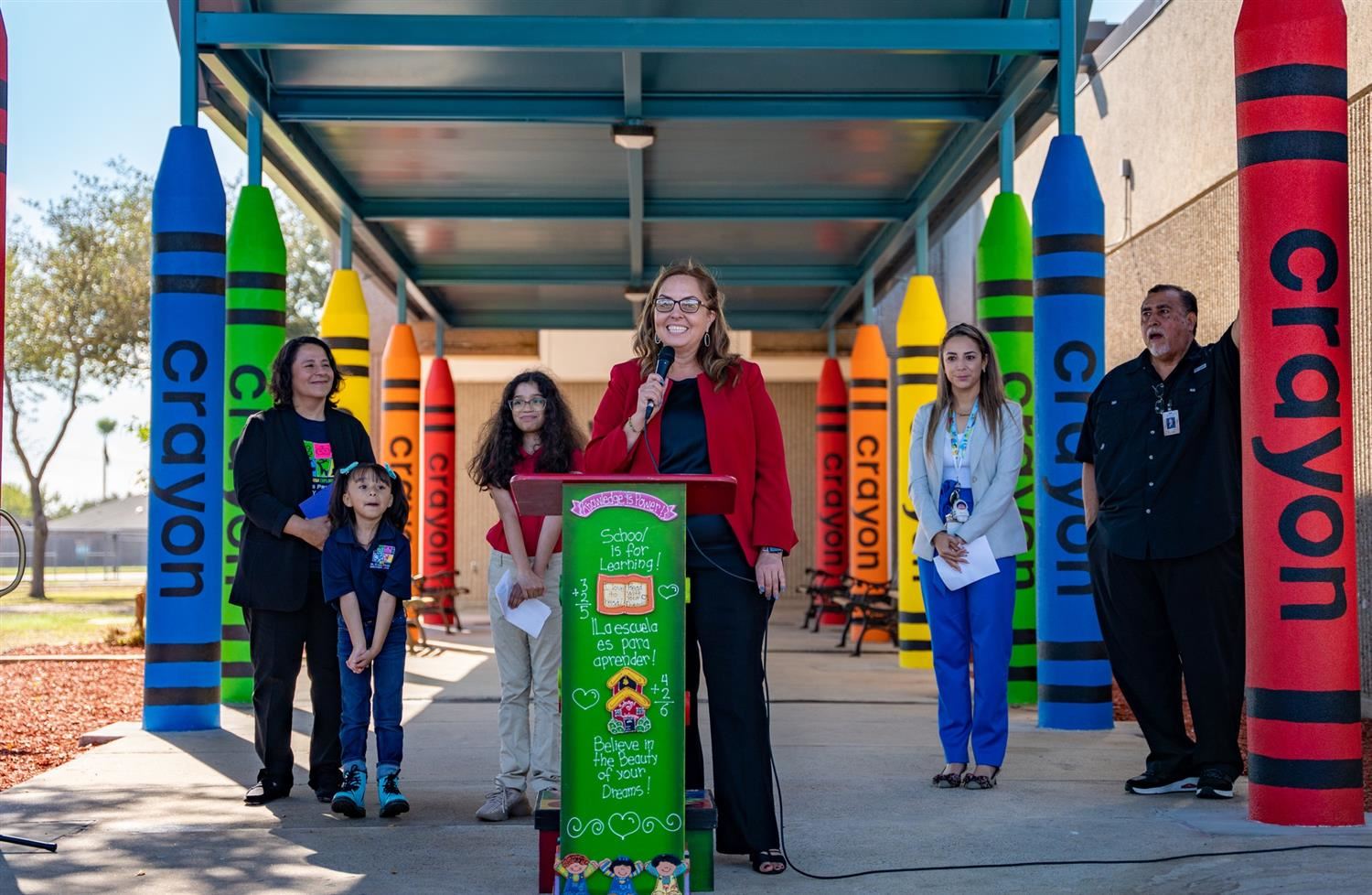 Donna ISD is making life a little easier for families that were worried about feeding their children during this pandemic.

Like most school districts, Donna ISD kicked off the new academic year with students learning from home. In an effort to make sure students continued to receive their meals, the district set up Grab-n-Go meal distribution sites for parents to pick up their children’s meals. While the community applauded those efforts, some parents asked if more could be done to help families in rural areas that did not have transportation or want to leave their young ones alone to make the trip.

Donna ISD listened and as a result, the Meals on Wheels initiative was launched. The program sends school buses staffed with Child Nutrition and Transportation employees into neighborhoods outside the city limits and distributes meals to children living in the vicinity Monday-Friday.

DISD Superintendent Dr. Hafedh Azaiez wanted to see for himself how the program was working. On a recent morning, he rode along with staff where he had the opportunity to talk to parents and students. 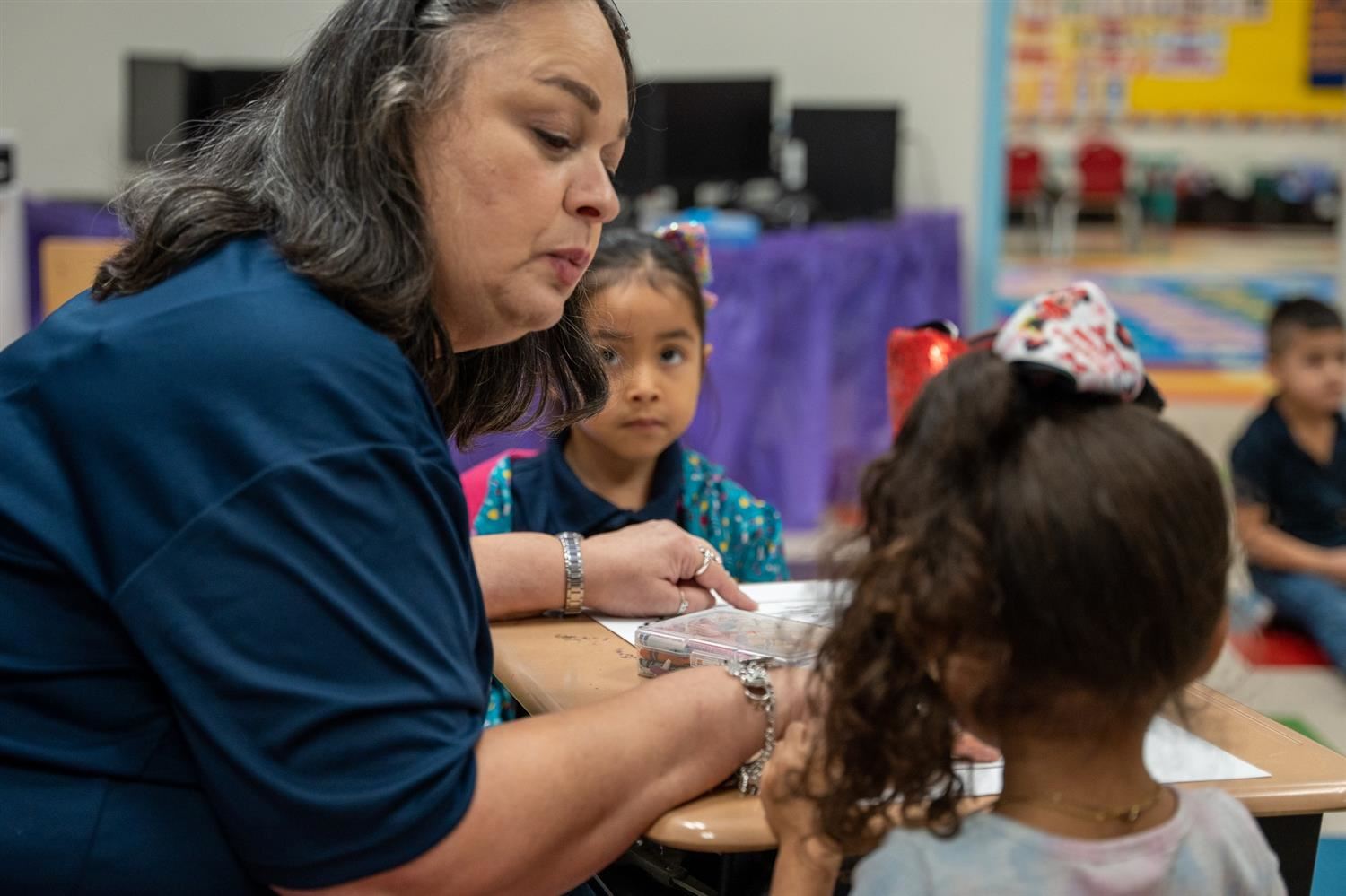 “I wanted to make sure that our students are receiving their meals,” Superintendent Azaiez said. “I know that some of them may not have the means to go to the different meal distribution sites so we’re trying to get as close to them as possible. Also, we don’t want them to spend too much time driving out there and coming back because our students only have an hour for lunch in their schedule. We want to make sure they are comfortable in their home, eat their lunch with their family, and then resume their learning in the afternoon.”

Superintendent Azaiez also took the time to visit with students and parents to find out what else the district can do to better serve the district’s families during these tough times. His biggest concern is the internet connection. “We provided our students with devices, but my concern is their WiFi connection,” Superintendent Azaiez said. “As you may know, we invested 3.7 million on internet towers. They are working on those towers as we speak, but we know that they are not done yet. It’s going to take a few more weeks before they can become operational.”

Ana Rodriguez is the mother of two students. She commended the superintendent for implementing the Meals on Wheels program and for taking the time to show up and visit with families. “It’s great that he is concerned about our children,” Rodriguez said. “He wants to see if everything is going well with them and with their school work.”

Plans to expand the district’s Meals on Wheels program to cover more areas are in the works. Times and locations can be found at www.donnaisd.net.